When a group of heavily armed criminals hijack a train, only Sam Heughan can stop them.

On Monday, the first trailer debuted for “SAS: Red Notice”, featuring the star of W Network’s “Outlander” facing off against Ruby Rose.

In the film, Heughan plays special forces operator Tom Buckingham who is taking a train from London to Paris with his girlfriend while planning to propose. 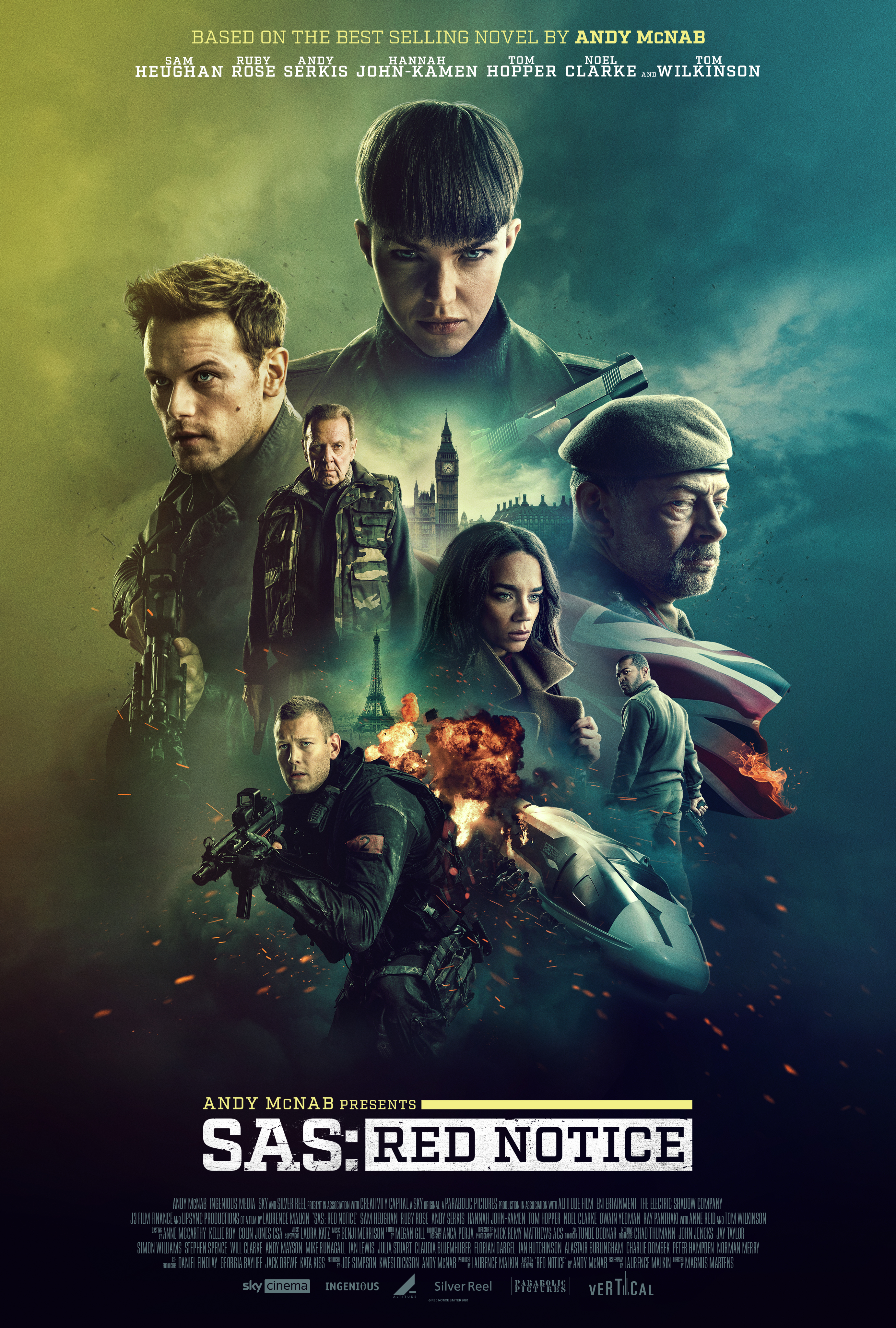 But things take a scary turn when a group of armed war criminals, led by Rose’s character Grace Lewis, take over the train, holding hundreds of passengers hostage, and threatening to blow up the Channel Tunnel if the British government doesn’t hand over some of its darkest secrets.

Cut off from his counter terror team, Tom is the last hope for his girlfriend and the other passengers.